the towers of Mani

The simple beauty and overbearing look, the Towers of Mani are an architectural treasure that expresses to the absolute degree the greatness of the land. These imposing stone building - about 800 in number - that were built from Byzantine times and until the end of the 19th century, and once served to repel would-be conquerors, manage over the years to conquer with their pure charm whoever lays eyes on them.  Typical examples of Mani Towers that are worth visiting are: The Troupakis Mourtzinos Tower in Kardamili, the Kapetanakis Tower on the Petrovouni hill in Sotirianika, and the Koumoundouros Tower in Kampos. In the quiet embrace of a sheltered bay in Laconia, the picturesque village of Porto Kagio boasts being the southernmost natural harbor of mainland Greece. This small seaside paradise - named after the Venetian Porto Quaglio and the French Port des Cailles and means “Quail Port” - was recorded in the pages of history as the base of Lambros Katsonis’s pirate fleet. An ideal destination for those who seek authenticity, simplicity and serenity, and discover the essence of life with a “baptism” in its turquoise waters.

Under the sound of the waves crashing on the steep cliffs, and the gaze being lost in the vastness of the open horizon, you stand here, at the southernmost tip of continental Europe, at the point where the Aegean meets the Ionian Sea, between decay and perpetuity. With the thought in the back of your mind that mythology wanted Cape Tenaro (or Cape Matapan) as the gate of Hades, you cross an easy path 2km from the church of Agion Asomaton, built with the rocks of the temple of Tainarios Poseidon, to the famous Lighthouse of Akrotenaro - and simply bow to one of the most imposing sites of Greece.

An incomparable spectacle that will remain etched in your memory as long as you live, an obvious proof of the art of nature, the Vlychada Caves of Diros were first explored in 1950 by the Petrocheilos speleologists, and have rightly been described as the most beautiful lake caves in the world. With a tour, on foot and by boat, you travel to their magical world, adorned with intricate crystal formations, stalactites, stalagmites and the famous “needles” of Vlychada, exquisite creations of patience and perseverance.

Near the Diros Caves, the Neolithic Museum exhibits invaluable historical finds from the Paleolithic period, the result of five decades of excavations by archaeologist Georgios Papathanassopoulos. In the museum one can admire neolithic figurines, human skeletons and skulls, animal bones, pottery from mass burials, everyday objects, weapons, jewelry, while impressions and looks are stolen by the female skeleton dating to 3200 BC, which is exhibited exactly as it was discovered. 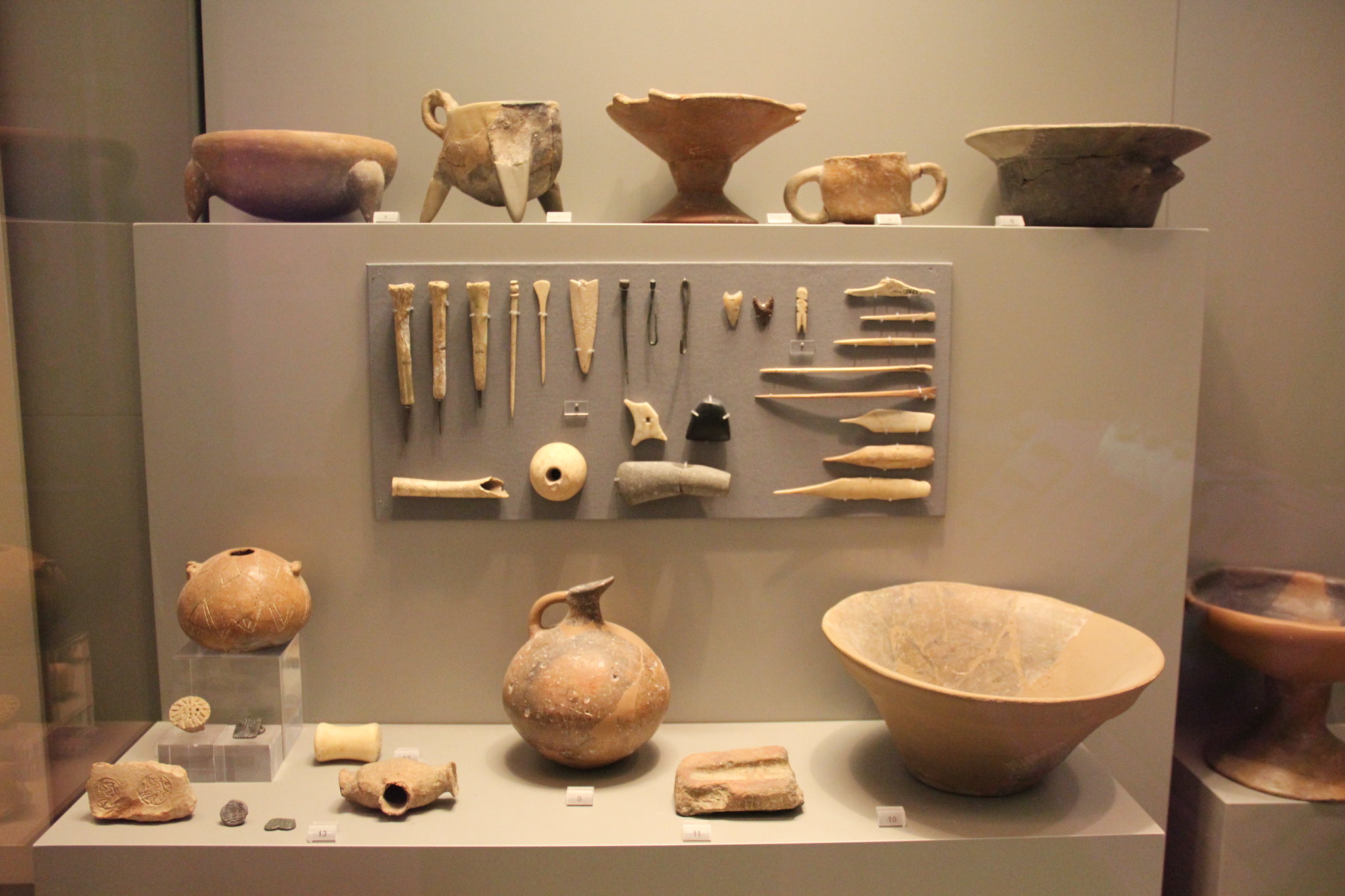 An invaluable open-air museum of Byzantine and post-Byzantine churches, the like of which you will not find anywhere else in Greece - this is Mani with its characteristic church building. Ecclesiastical monuments, built between the 5th and 14th centuries, come to add their own special weight to the cultural heritage of the land.  The churches of Mani, scattered across the Mani landscape, not only fit into its physiology but deify its beauty, like a conversation between the divine and the human. Food for thought is the fact that many of the churches were private and were part of the war towers, a call for peace in time of war.  *Worth visiting: Dekoulou Monastery, a historical monastery as the treaty between Mani and Orlov was signed here in 1770, but also impressive as it is located between the Castle of Kelefas with the impressive caves and the vastness of the sea that stretches to Karavostasi, Neo Oitylo and Limeni. 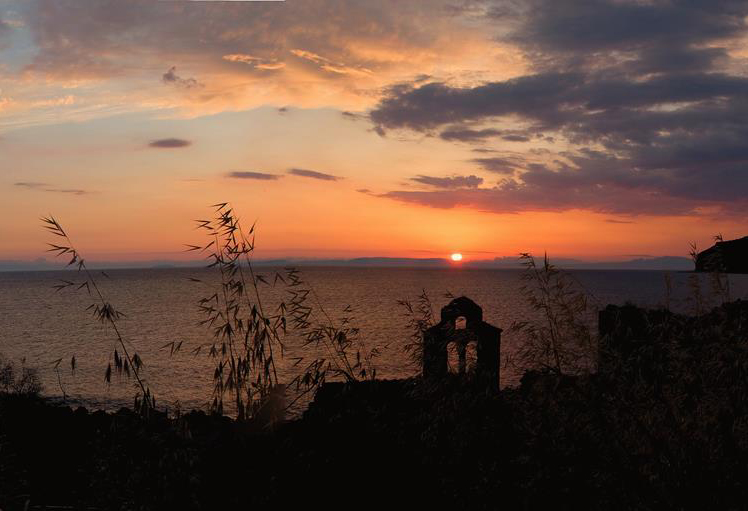